Man Rides His Motorcycle over His Girlfriend in Heated Argument

I seriously believe that the world has gone mad in the past 2 weeks as the epidemic of physical harm and killing continues...

Now we all get that all couples fight, make up, and move on...but how do you move on and forgive when a guy literally ran his girlfriend over with his motorcycle ON PURPOSE! 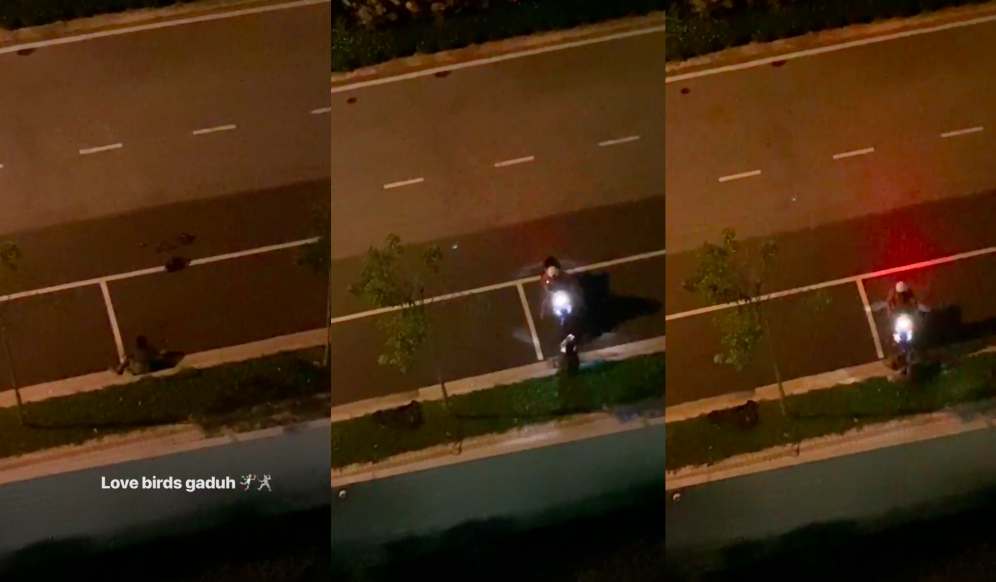 A man witnessed a girl crying on the side of a pavement after an argument with her boyfriend, and it got ugly from there.

From the Insta Story that we saw, he recorded the craziest incident where the boyfriend rode his bike over his girlfriend and continued to punch and slap her! Have a look:

The funniest thing happened after that which'll leave the whole lot of you in total shock... 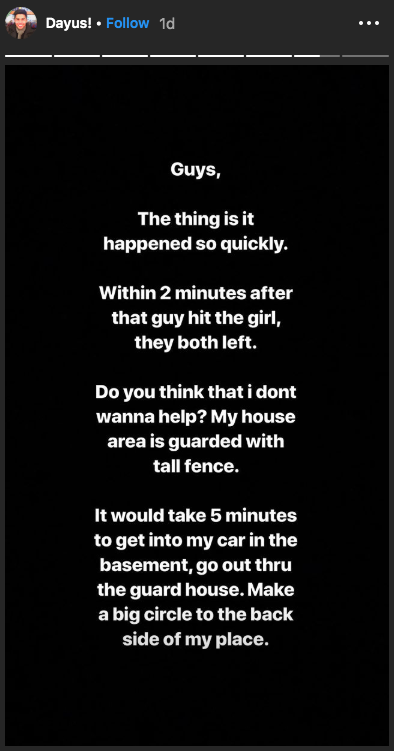 The girl got back on her boyfriend's bike and left with him!

We can't believe it ourselves!

Like what on Earth would ever make her think that her life is safe with him after what he did?! 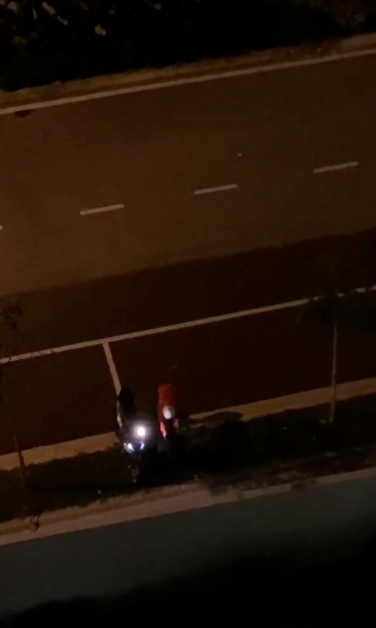 Anyway, a report has been made by the guy who took the video and the case is currently being looked at... 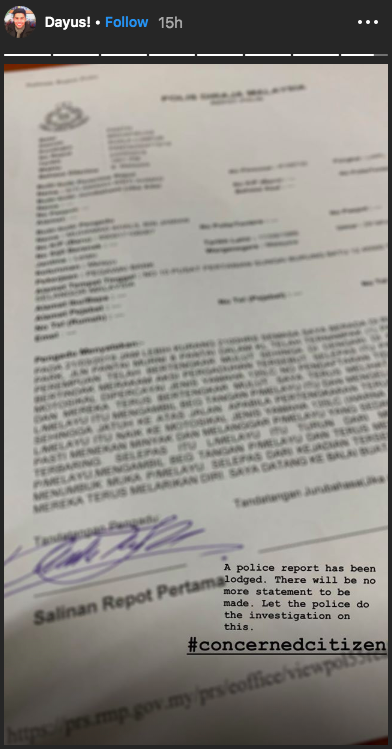 Whose fault will it be if something bad happened to her then??