Man Attacks Cop & Gets Shot in Front of Bank in Klang.

Anger is fuel for stupidity, but when you don't know how to get a grip of your anger, it could lead you to getting seriously hurt -- or in this case, VERY VERY HURT. This 41-year-old Sabahan man lost his sh*t after failing to withdraw cash from an ATM in a Bukit Tinggi bank a couple of days ago, and his rampage led to attacking a motorcycle patrol unit (URB) police officer.

The police officer spent about 20 minutes to try calming to suspect down, but the suspect just seemed to get a whole lot more aggravated and chased the police with a knife!

Police then fired four shots at the suspect in self-defence.

Self-defence I get...but bringing a gun to a knife fight? Pretty illogical...

“The man who sustained two gunshot wounds in his abdomen was rushed to Tengku Ampuan Rahimah Hospital for treatment, while the two police officers were unhurt. The man had apparently smashed one of the automated teller machines after his second attempt to withdraw money failed,” said Klang Selatan district police chief Assistant Commissioner Shamsul Amar Ramli. 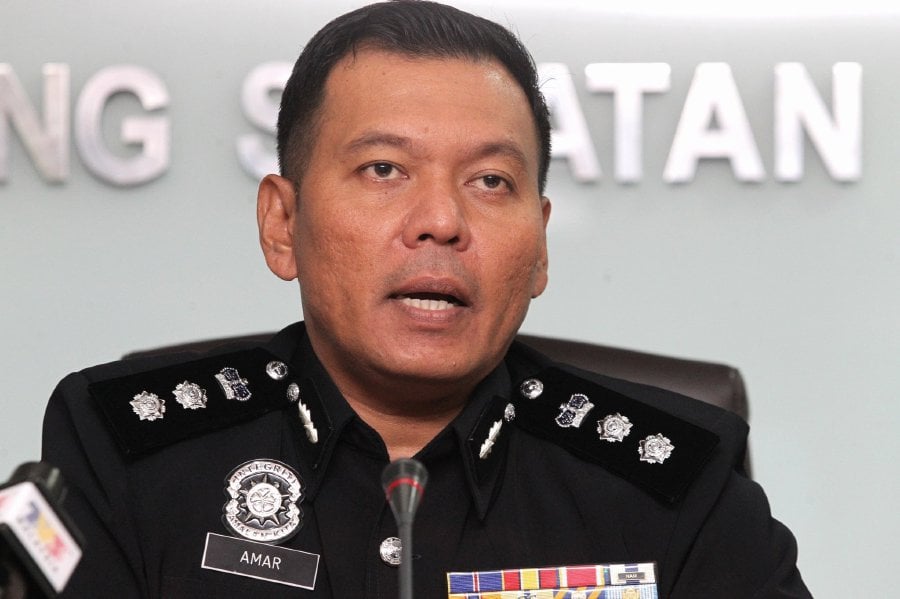 A packet of white powder was also found in the suspect's bag -- believed to be drugs.

The case is being investigated under Section 307 of the Penal Code for attempted murder.

So remember kids, DRUGS are BAD for You -- don't chase a cop down with a knife cause they play unfair and you'll probably get shot.