First Hand Review of the ALL NEW Samsung Galaxy Fold!

Clearly Samsung never fails to amp up its tech game, and continues to impress.

I'm not saying this cause I'm a Samsung fan but... clearly no other smartphone brand has met the level that Samsung has set thus far.

The Samsung Galaxy Fold smartphone hasn't been released in Malaysia yet and you'll have to wait till 3 MAY 2019 in order to get your hands on one of these.

It's currently known as the Most Anticipated Smartphone of the Year, and probably cause no one has seen or used anything like this yet...so here's a first-hand review of the Samsung Galaxy Fold.

In Malaysia, word on the street is that the Galaxy Fold will cost roughly around RM8,099 -- and possibly cause it's like TWO (2) Samsung smartphones merged into one...

Here's what we know so far about the Samsung Galaxy Fold: 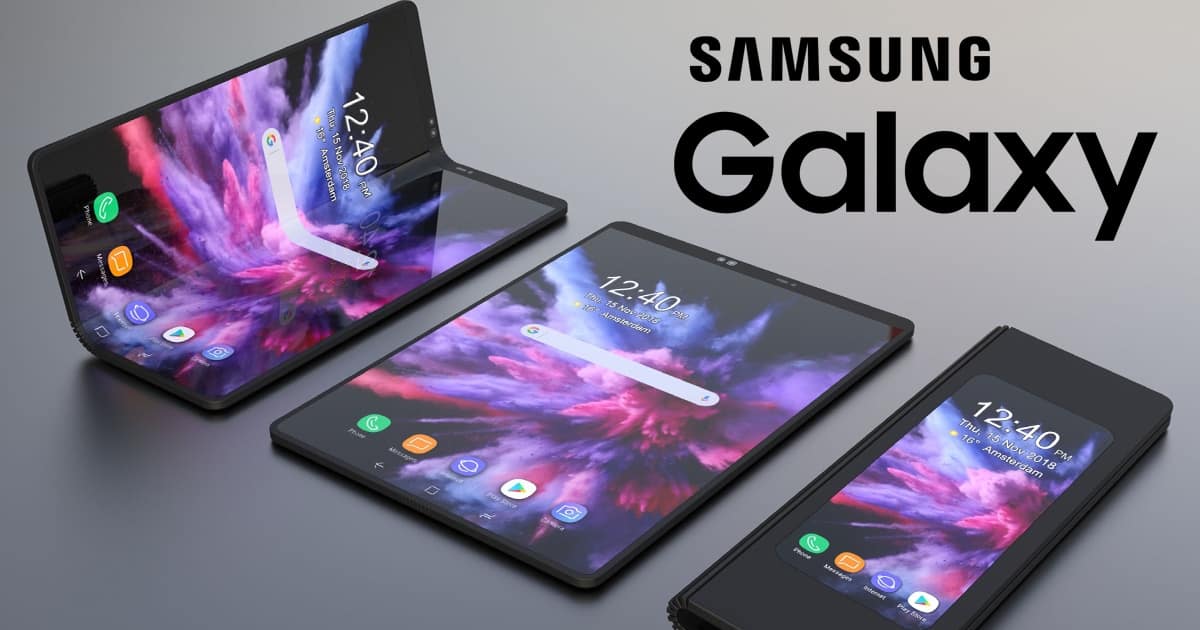 I know it looks cool and all, but don't we all chase after SLIMMER smartphones these days?

It ain't slim anymore once you've folded it... 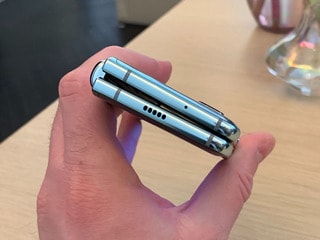