Najib's former special officer Isham Jalil looks to be in big big trouble after leaking a CCTV footage of Najib Razak's trial on Facebook a few days ago.

To put into context of what this part of the trial is about, Tan Sri Shafee Abdullah was cross-examining Zulkarnain Mohamad, a contractor tasked with building a storeroom at Najib's house in Taman Duta. 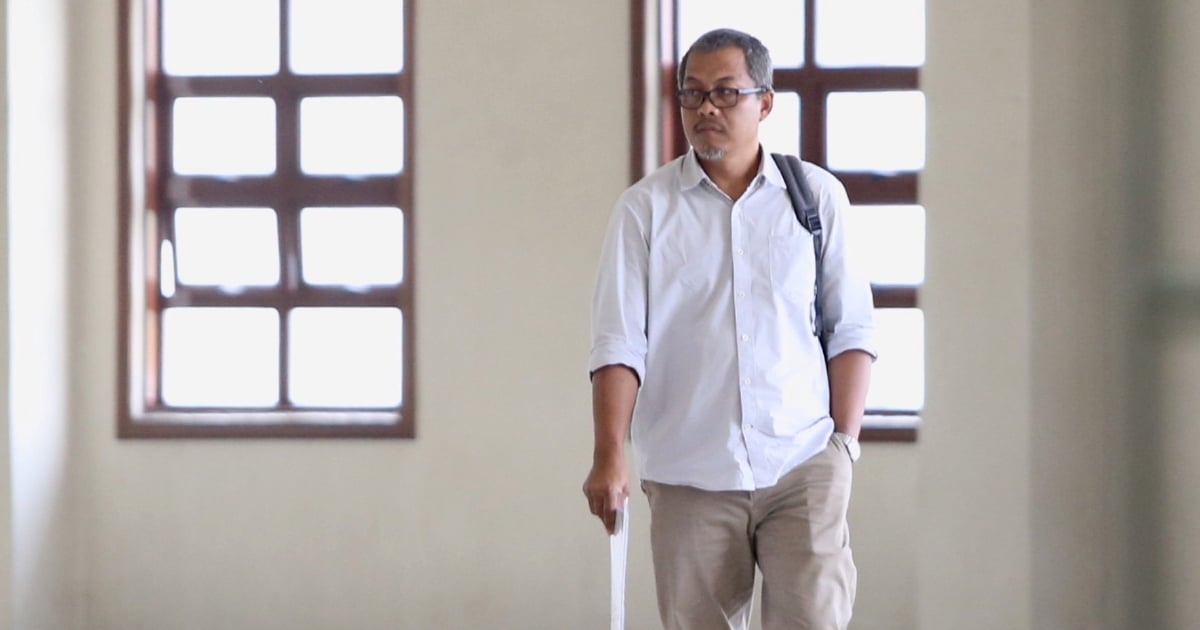 PPBM legal bureau is looking to act against Isham Jalil by lodging a police report over the leak of the video.

"I believe the recording can only be obtained by certain parties allowed by the courts on strict conditions... It cannot be distributed, copied, or uploaded in any form or any platform," says Saiful Ambar Abdullah Ambar, a committee member of the bureau. 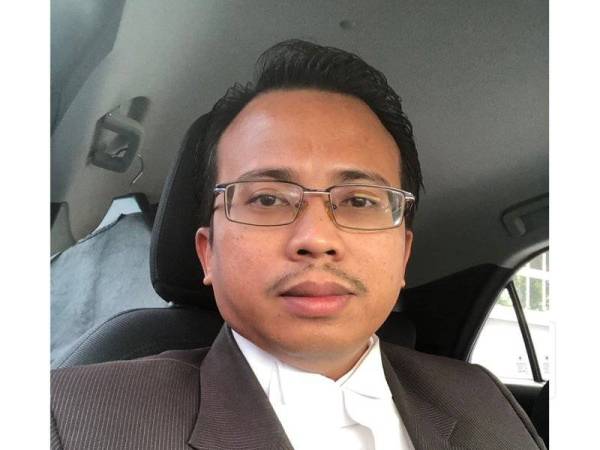 "This is clearly contempt of court... Isham should just let the learned defence counsels who were appointed by Najib to handle the case," he added.

So the question that many are asking is that if Najib had told Isham to leak the video(?)... following the Federal Court's rejection after Najib had requested for this trial to be broadcasted live.