[Live Updates] Victims of the Sri Lanka Easter Bombings have been Identified.

From what we know thus far, at least 290 people were found dead and 500 others injured when multiple bombs exploded in churches and hotels in and around Colombo, the capital of Sri Lanka. 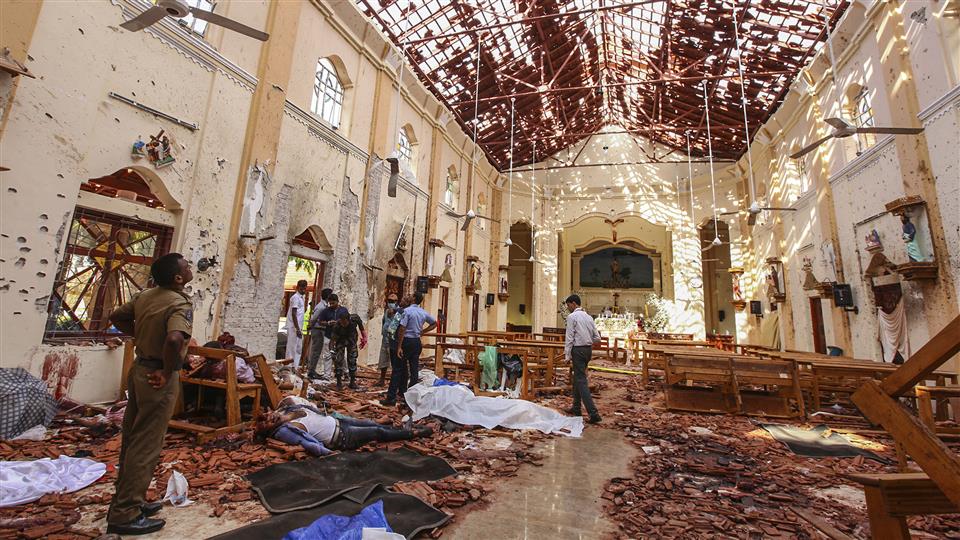 The terrorist attack, believed to be carried out by an Islamist militant group, was the deadliest violence to hit Sri Lanka since the civil war ended a decade ago. 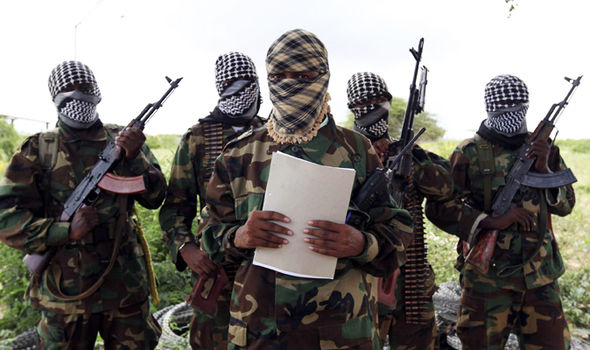 Based on reports found online, at least four Americans were among the dead + about 30 other victims who hailed from other nations, including India, China and Denmark.

These are some of the victims of the attacks:

Kieran Shafritz de Zoysa, a fifth-grade boy who loved learning, was a student at Sidwell Friends — an elite private school in Washington D.C. — but was on a leave of absence and living in Sri Lanka.

Malia and Sasha Obama (daughters of Barack Obama) both graduated from Sidwell too.

Dieter Kowalski, a 40-year-old Wisconsin native, was in Colombo for a work trip when he was killed in one of the explosions, according to his family and his employer.

He was a senior leader for the education publishing company, Pearson — died moments after arriving at his hotel. 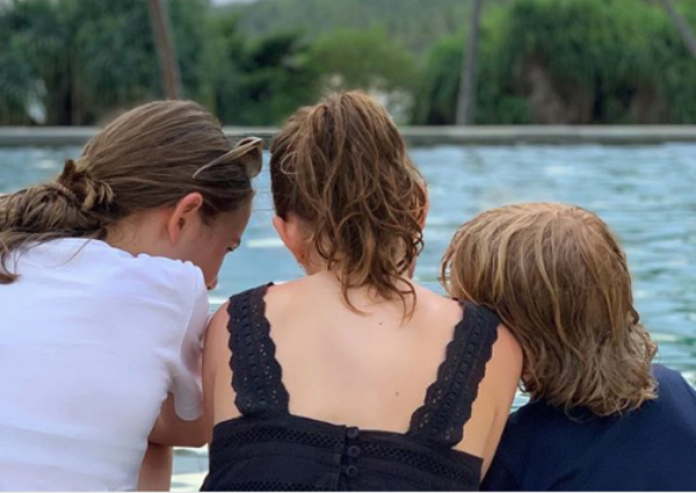 Bestseller spokesman Jesper Stubkier confirmed the deaths in a statement to CNN but did not identify the three children. Povlsen and his wife reportedly have four children, according to Danish media reports.

Holch Povlsen is the owner of the Bestseller clothing company and the largest shareholder of the international fashion retailer ASOS.

Shantha Mayadunne and her daughter 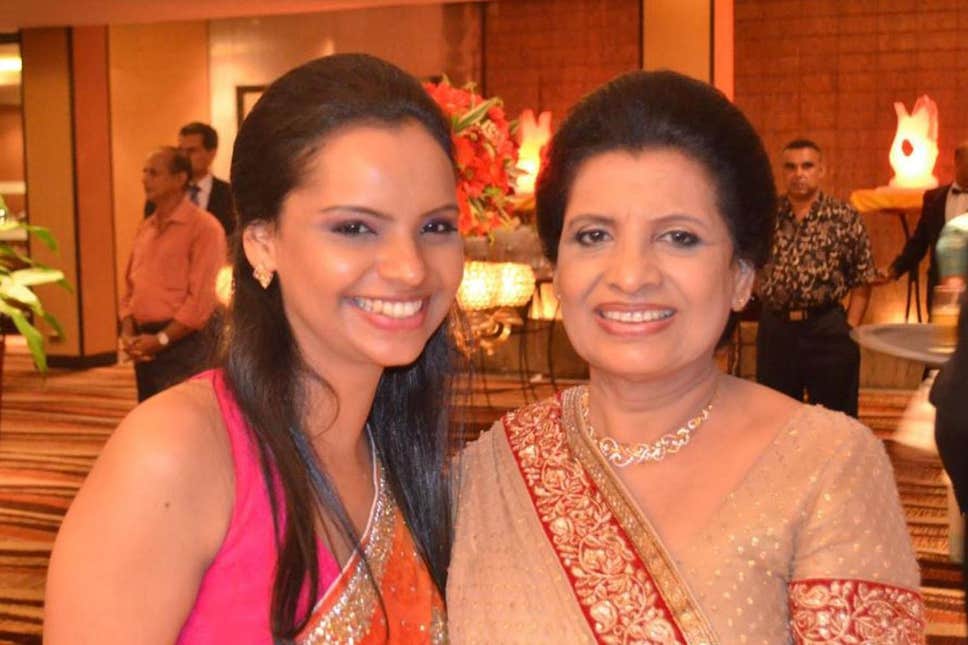 Shantha Mayadunne, a local celebrity chef in Sri Lanka with her own television cooking show, and her daughter, Nisanga Mayadunne, were killed in the deadly bombings in Sri Lanka.

The mother and daughter were reportedly at the Shangri-La Hotel in Colombo when a bomb went off.

For whatever reason(s) that these terrorists may have, they must be pretty insecure about their religion in order to conduct this act of cowardice on Easter, a day to celebrate LIFE -- not to take Lives away.

I'm not triggered by the news of bombings cause c'mon, it has become super common...but to attack innocents in a church on Easter???

Have you terrorists no pride or even, may I say it -- balls??

From us here in MYC!, we'd just like to offer our deepest condolences towards all who have lost loved ones in the bombings @ Sri Lanka.

May they Find Peace in the Afterlife.

May there be justice brought to these p*ssy*ss terrorists.

There's a special place in HELL for people like these...