Ok, out of context but tbh, I really thought I read online that "Naruto" acsends to the Chrysanthemum Throne...dang, sorry.

Back on track though, while Avengers have reached the Endgame, Japan begins its 'Reiwa' (meaning "beautiful harmony") imperial era with the appointment of 59-year-old Naruhito, who succeeded his father, the popular 85-year-old Akihito, as the 126th emperor of Japan!

FUN FACT: This is the first time in more than 200 years an emperor had stepped down in Japan, and the "Reiwa" era will last as long as Naruhito is on the throne. Naruhito's father, Akihito used his final royal speech to offer his "heartfelt gratitude to the people of Japan" and pray for global peace as the curtain came down on his 30-year reign that saw him transform the role of emperor.

"The emperor was a good person. He played an important role during the March 11 quake. He was the symbol of Japan. I hope the new emperor will carry on the kindness the old emperor had," said Rika Yamamoto, a 24-year-old company employee. 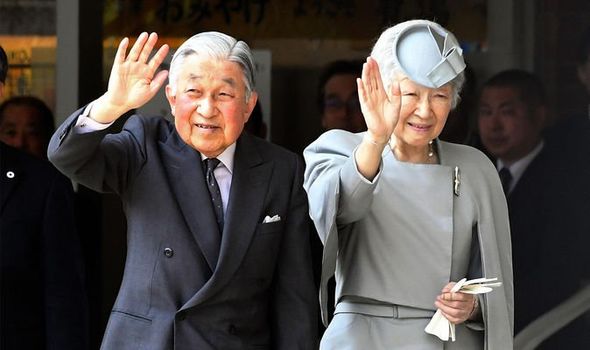 Akihito and his wife, Michiko waves goodbye as they leave the Imperial Palace.

Naruhito had formally "inherited" the imperial symbols of an ancient sword and jewel at a formal ceremony at 10.30AM this morning. The third piece of the imperial regalia – a mirror – never leaves the palace. As Naruhito ascends the throne, he will find a very different Japan than his father took over in 1989.

At the end of the 1980s, Japan ruled the world economically, its technology was the envy of every industrialised nation and its stock market at highs unlikely to be matched again, but after a "lost decade" when the bubble burst, Japan is still locked in a battle against deflation and sluggish growth while its population ages rapidly and many rural areas suffer from depopulation to the major cities. 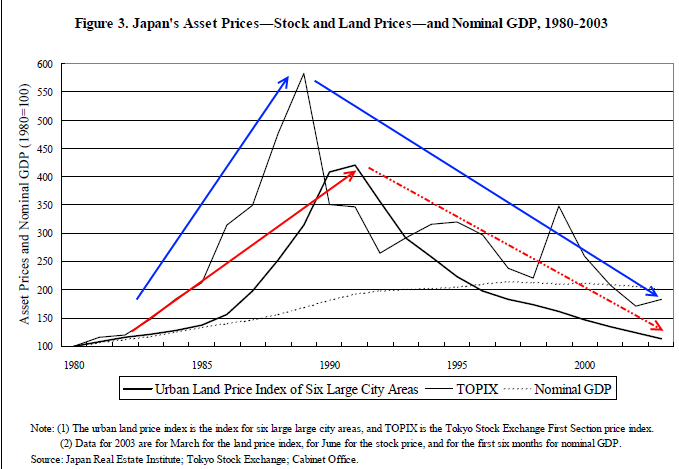 The new emperor will be looking to face more challenges but the Oxford-educated Naruhito will have the aid of his wife, Masako – a former diplomat, by his side to take on the storms together. On the plus side, entrepreneurs have sold everything from "Reiwa" bottles of sake to US$10 cans of air from the "Heisei" era of Akihito's reign -- so the Japanese were definitely having a good time as they celebrate a new era in the country.

Congrats Naruhito, and may you keep Japan beautiful so the rest of us Malaysians have a reason to go there :)