Starbucks Cup Appeared in Game of Thrones scene & the Internet is Blowing Up!

I think the Continuity Person for Game of Thrones Season 8 is gonna get sacked, after having a non-GoT cuppa coffee on set during filming. Whoops...

Did you notice the Starbucks cup? 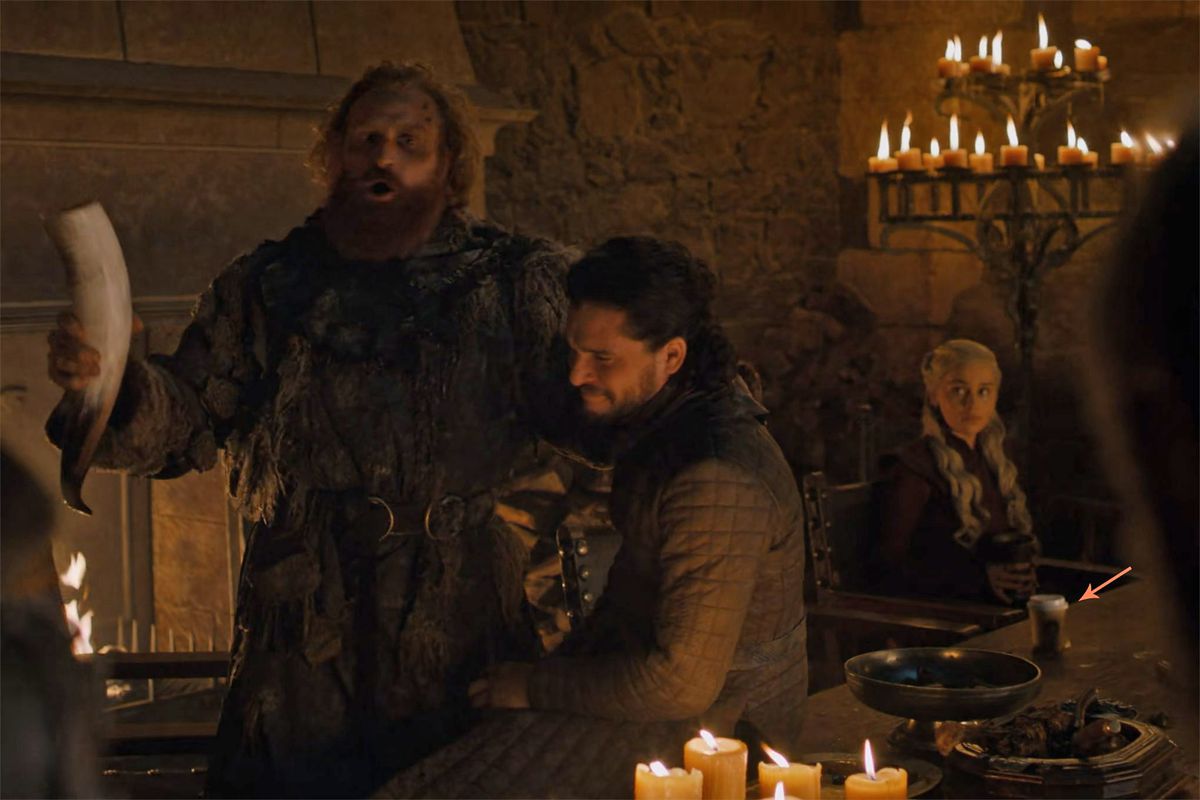 It’s not obvious who the offending coffee drinker on set was, or what flavor of Starbucks brew they enjoy, but the position of the cup was on the grand table of the nobles, in front of Jon Snow’s seat.

Maybe Daenerys Targaryen got bored of the same ol' drink all the time and needed a little pick-me-up(?) I mean, it has to be right?

The cup did have her name on it... So when did a Starbucks come to Winterfell, and what is the Dragon Queen’s regular order? 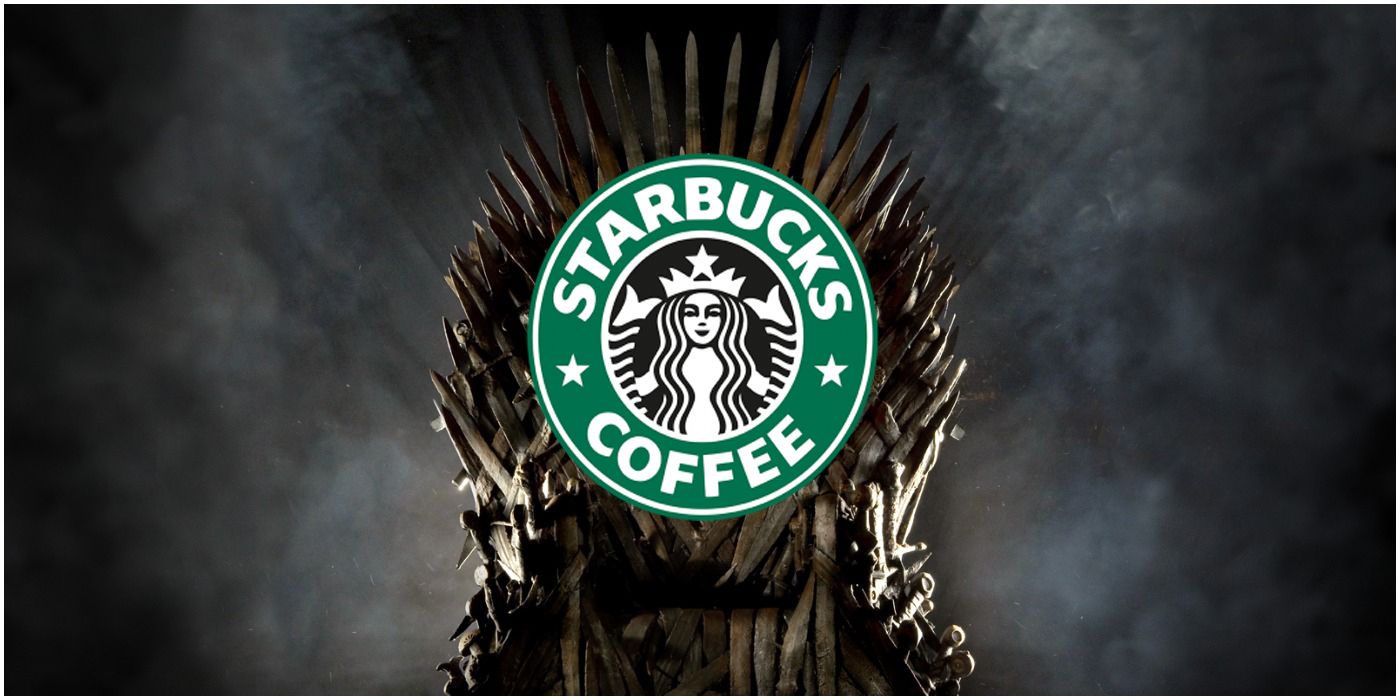 Starbucks seemed to have an idea, taking the opportunity to plug its Dragon Drink, a pink concoction with sweet mango and dragon fruit flavours.

What better way to promote your brand and a new drink by "invading" the Most Anticipated HBO Series on telly!