The Malaysia G-Shock Megafest (MGM) is Back!

The event was a major success as it elevated G-Shock fandom to the next level.

Organized by the MGM Event Management, the two day festival celebrated the iconic Japanese watch brand’s 35th anniversary, since Casio engineer Kikuo Ibe designed the first G-Shock back in 1983 with the DW-5000C. 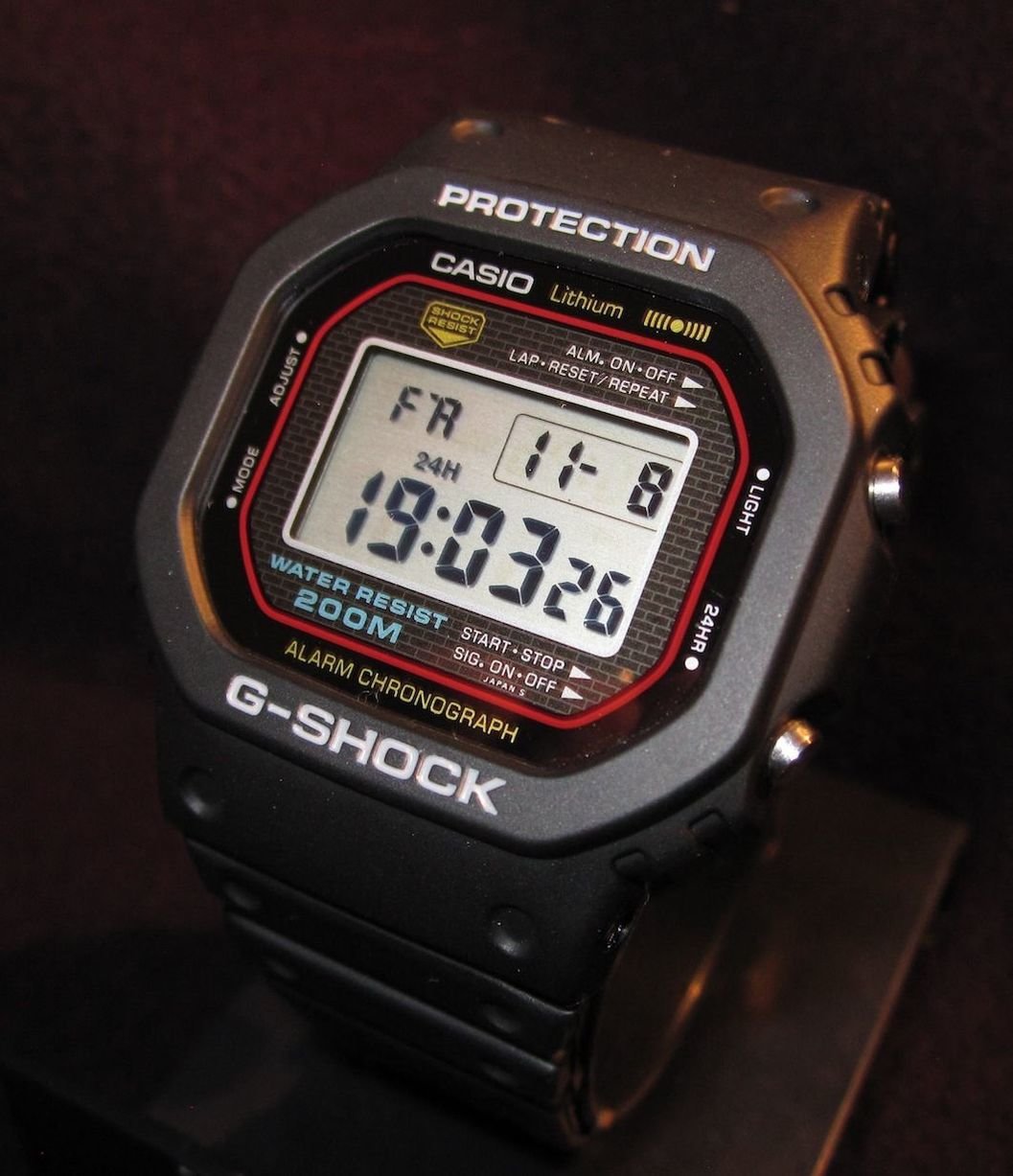 The event was held at Rubix (formerly known as iM4U Sentral), Puchong.

All levels of G-Shock collectors, traders, entrepreneurs, enthusiasts and fans both domestic and foreign were there to display, trade, buy, sell and celebrate the hugely popular timepiece and grow its cult status as a lifestyle for those who love the brand.

G-Shock movement is the fastest growing subculture in Malaysia.

In the early days, the movement is just a mere hobby, up till now it has become an essential lifestyle for different layers of communities.

Malaysia G-Shock Megafest (MGM) is now establishing itself as a major platform for not just entrepreneurs but also passionate collectors.

In commemoration of the 35th year of G-Shock, 2018 focuses on displaying a limited edition G-Shock anniversary watches from the 5th, 10th, 15th, 20th, 25th, 30th, 35th and also the collaboration edition with the famous Japanese artist, Takashi Murakami.

The GWF-1000TM Design with only 300 pieces worldwide, extremely limited.

Overall the event was a major success and people were more educated with the brand and what it represents. G-Shock is not just a normal everyday watch, it is a lifestyle and has become most sought of wrist watch in Malaysia.

Here's the highlight of the event that we got to attend. Check it out: